In womanhood she saw how she loved being in control
although it should have been clearly in her sightline from girlhood –
Barbies could be dressed and named, have their hair cut by her small hands
Teddy bears arranged neatly on her bed
But riding a bike; that was unpredictable
factors outside of her control.
She loved being at one with the four-wheeler
riding up and down her road when sun would shine down,
then when dad removed the first of those training wheels
fear took over her body and brain.
Wheels off
off balance,
she tilted to one side, immediately aware that crashing to ground was a high probability;
she didn’t want to graze her knee or bang her head
even with a helmet on.
Pain would come on her own terms, not her bike’s, so she put the bike away,
just like the scooter and Barbie roller-skates that could also send her falling.
Being in control of her body was always more important than having fun like a child should,
able to free themselves in their inhibitions so they can learn to ride a bike or skate with friends. 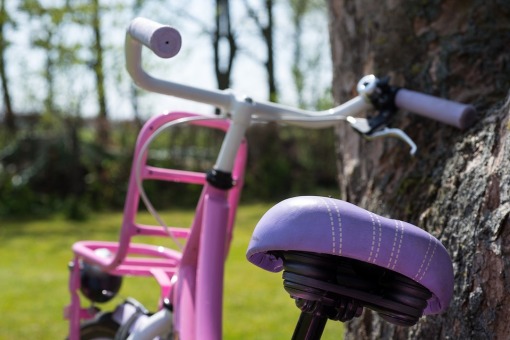 People have consistently been asking me how I’ve been since I got baptised on the 23rd March.  I say it’s just been life, because it has been, but I haven’t really gone into it in-depth.  This poem, though, says everything.

If God were to take my breath from me today, I think I’d be content.
Laid back comfortably on the bed that is nothing but a source of joy
Listening to the songs that have warmed my soul.

Having become the director of an organisation and collated a collection of poems
Facilitated creative activities and gained friends from all walks of life,
Grown as a person and performed in a spoken word show
Found purpose, discovered myself and made my way into a career I love.

Most of all, I developed a beautiful relationship with my Creator, Saviour and King
Studied His word and had amazing conversations in abundance,
Became better through Him, before giving my life wholly to Him.

I’ve also poured myself out, over and over, rarely ever re-filled
Often barely standing or getting through the day,
Dreading minutes and hours I have to be among others, smiling in their faces.

Tired of being drawn from and pulled on by countless sources, expecting free labour consistent
Drained by the state of our contaminated world, forever breaking my heart
Exhausted from trying to remain happy and positive, everyone sees me beaming
Fatigued by friends who turn out not to be friends, repeatedly out-of-place;
I feel I may have reached my peak and am giving from an empty well
Cos I’m blind to envisioning, it’s covered in black, unable to see a future for myself.

I’m ready to embrace sweet sleep where I won’t be used, stressed or hurt
No longer tired of being tired and fighting with myself,
Won’t have to wrestle with not feeling good enough or that I’m insignificant on this earth
Because I’ll finally be at perfect peace; seeing, hearing, feeling     nothing.

There is nothing normal about young men getting shot, stabbed and killed.  It has become a horrific, frequent occurrence in this country, which many of us are unfortunately not surprised about, but should in no way be a normality.

It is incredibly heartbreaking and distressing – I’m sitting here crying as I write this.  I’m sick of hearing about young lives being unnecessarily taken way too soon, and for the most stupid of reasons.  They had so much more to do and so much more to be, but now they’ll never get that chance and that is one of the saddest things in the world.  The word sad doesn’t even do it justice to be honest, but my mind isn’t let me think of anything else.

My heart and my spirit cannot take it, wanting to do anything I can to make it stop and praying for these young people who are hurting, misunderstood, lost and angry.  We need to be there for them, more than ever before, rather than casting them off and slapping on negative labels that are likely to just make them feel worse.

It’s destroying me to see this madness continue day after day, and I never want it to become something that is seen as normal, but I’m afraid that it’s already too late.  If you’re reading this, please remember and share the message that there is nothing normal about young men getting shot, stabbed and killed. 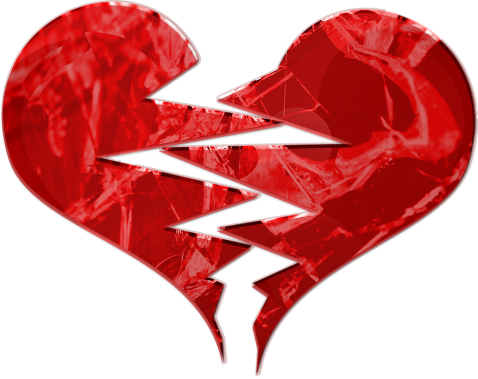